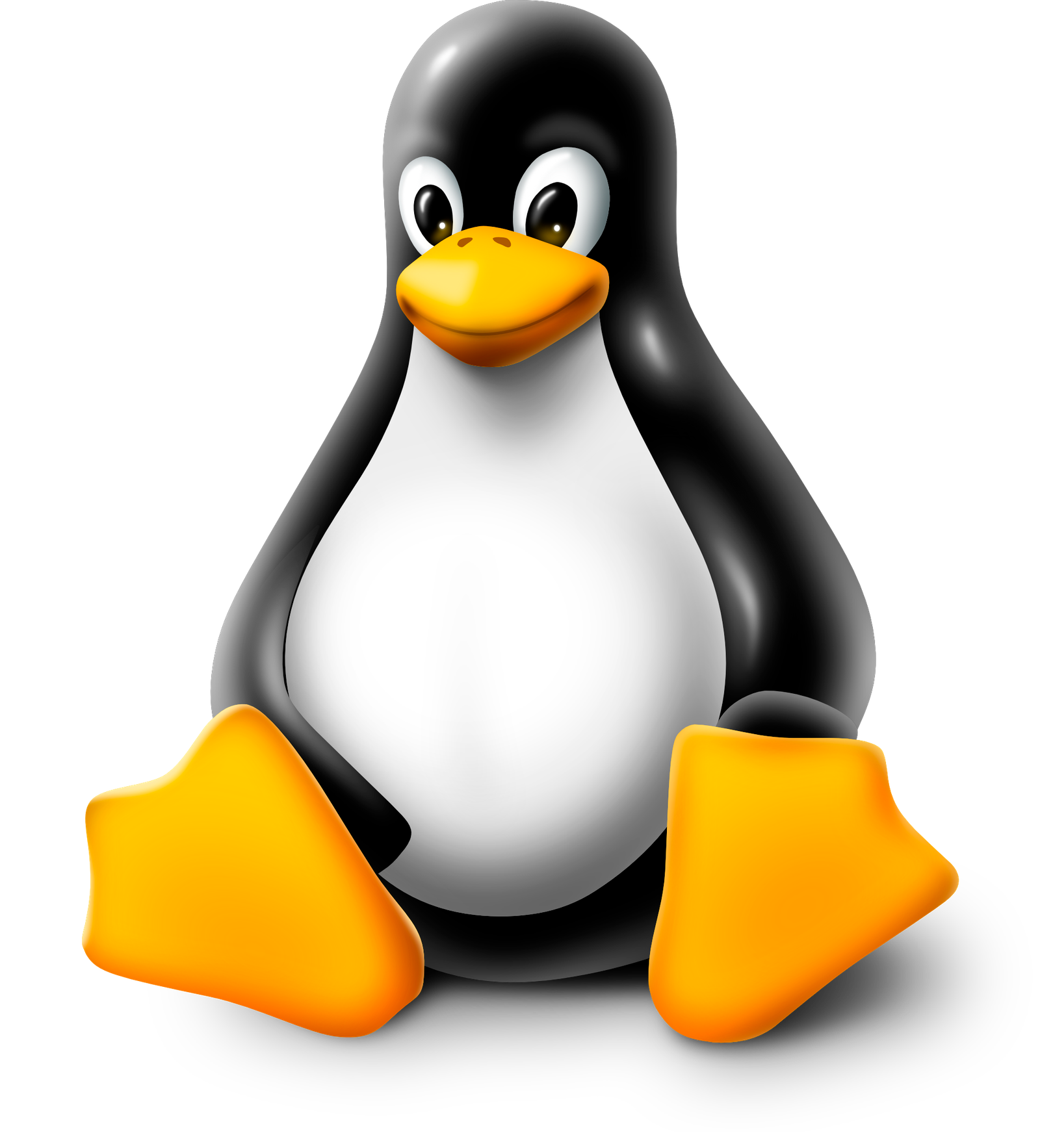 It may be one of the most powerful things you can do for personal and societal liberty.

At this point in my life, I don’t feel bothered if you don’t my way. I don’t care if you use something else, and I don’t to think that I’m trying to persuade you. I do hope this to someone that may be thinking about a change or if they in how liberty works.

Open source is the foundation of freedom.

That doesn’t mean it should be the only thing, but what has come of it is the most unbeatable technology, philosophy and culture to effect this planet since someone decided to make a government.

I ask myself all the time if open source is the opposite of the government. Is it the way we should be looking to toward?

Well, whether we want it to be the way or not (I believe it is) we are moving that way. Even Microsoft is embracing open source. Why? It has no choice. It can’t be defeated by corporations or coercion. It ’s free to use and open to change by anyone. This is new. It is also the opposite of government.

Did you know there was a time when people would be interrogated by “authorities” like the TSA for having open source stuff like logos or software visible? Free stuff must be bootleg. How could it possibly be legal to have free stuff and give it away?

Now there are communities building open source everything. It’s not just software anymore, but that is where it all started. Open source created Linux. Linux created the Internet. The internet created blockchain. Now what?

Linux isn’t worth much without the array of other open source offerings, but its a pretty rich world of free software out there.

No, free software does not mean less good.

Not at all and certainly not today. It really hurts me to hear that. Even professionals in the IT world that should understand the software they are using often misunderstand.

So, my question remains. Why don’t you want to use Linux?

Is it the install?

Linux is actually super easy to install. It is possible to get confused about all the options because there are a lot of them. If know what choices you need, then you really don’t need any. install of popular distributions is super easy.

If you are not confident, let me assure you that not only is Linux easy to install, you can actually leave your Windows in place and install Linux as a bootup choice. In other words, you can boot to Windows or Linux at startup.

Its all about choices.

You can also just wipe your Windows and let Linux have your whole system (probably recommended, but I am biased).

Is it because you absolutely need a certain software that only runs on Windows?

Well, this may be where you do have to stick with Windows – sort of. You can actually install Windows inside your Linux operating system on something called a virtual machine. It is an easy thing to do if you have a paid copy of Windows. I have done this from time to time back in the day just for specific software but I don’t ever come across the need anymore.

Is it because Linux is too difficult to use?

I have to admit that I consider myself a power user and rather long in the tooth when it comes to using this stuff, but I am certain that a true beginner can log onto Linux and use it with ease. There are flavors of Linux that are known to be particularly well suited to beginners. They are easy to use and ready to go “out of the box”. Linux Mint is the king of the easy and complete Linux choices out there.

What other reasons might people have to not try Linux? I want to know.

There is nothing wrong with the proprietary operating systems, but if you have the option of happily running a free and open system that has the power of reducing the harms of the State, why not?